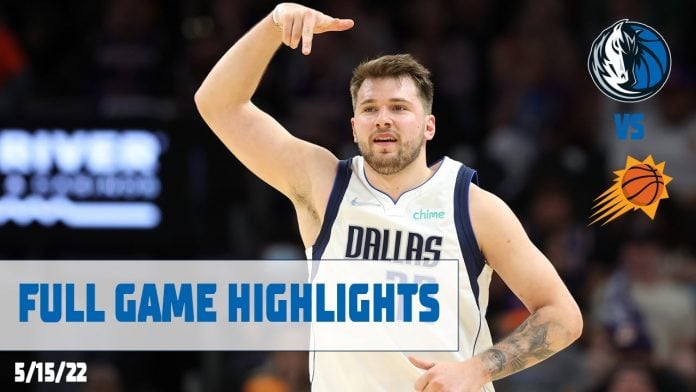 Most people expected the Suns, the best regular season team and last year’s NBA finalist, to roll over the Mavericks and advance to the Western Conference Finals. But it was Dallas that won the series in seven games and will now face the Warriors.

Mavs superstar Luka Doncic was asked after Game 7 how does it affect him when almost everybody picks the other team to win. According to the 23-year-old point guard, it’s a source of motivation for him.

“For me it’s the same as trash talking, gets me going,” the Slovenian said. “It’s another motivation stuff. It gets us going. Everybody was talking about it. Even before Game 1 nobody picked us. It was motivational for us.”