Euroleague acting CEO Marshall Glickman discussed various topics in an interview with Sportico, including London and a potential return to the top-tier competition of Euroleague Basketball:

“When the NBA goes to London with exhibition games, they sell out in two seconds. The NFL works in London. Even Major League Baseball works in London. We think a permanent EuroLeague team can be very successful there ultimately,” he said. 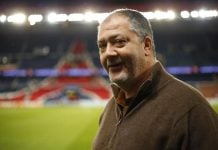 Marshall Glickman: “The strongest basketball markets are in the weakest business markets” 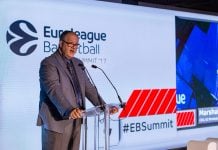 Marshall Glickman: “I want to see our games … become more of a show”