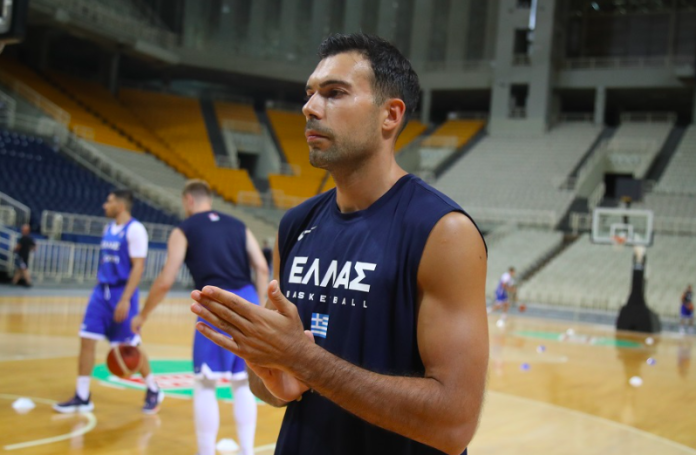 Kostas Sloukas is optimistic about Greece’s chances at the upcoming EuroBasket.

The 32-year-old Olympiacos guard looks set to be part of a star-studded Greece side, aiming to medal at an international event for the first time since capturing the bronze at EuroBasket 2009.

“I’m one of the older players on this team, and it has been like that for the last couple of years,” Sloukas said in an interview with the Greek Basketball Federation.

“My role on the team is the same, I always put myself and my talent under the country’s banner to achieve something great. This year, the timing and circumstances are good and there have been some changes we all know so I’m very optimistic.”

Among the big names likely to suit up for Greece at EuroBasket include all four Antetokounmpo brothers, headlined by Giannis and the sole survivor from EuroBasket 2009, Nick Calathes.

Greece will be housed in Milan where they will face off against Estonia, Ukraine, Great Britain, Italy and Croatia.

“There’s a big trust for the coach who is very experienced and renowned, as is the entire staff,” Sloukas said.

“Now, we have to work together in order to make good use of the time we have to the maximum, as well as the preparation games and practices for the big goal we have ahead of us: The EuroBasket but also the two games of the 2023 World Cup Qualifiers that will come before.”