Although Cory Joseph is undoubtedly one of the best backup point guards in basketball, the player has certainly had an interesting career so far.

The 26-year old was recently transferred from Toronto Pacers to Indiana Pacers, and not only will the trade will see Joseph competing with Darren Collison for a starting place, it also presents an interesting change of scene for the Canadian captain.

The trade marks what has been referred to as a ‘culture shift’ in the Indiana side. The Pacers’ president, Kevin Pritchard, hopes that Joseph’s experience will help the team develop a level of hard and unselfish gameplay that will see them improve on last year’s relatively disappointing season.

Whilst the Pacers are one of the few sides to have never won an NBA championship, it is evident that Joseph was keen to start afresh with the promising Indiana side.

Joseph had enjoyed strong form last season with a game against Brooklyn Nets giving him a career high scoring performance with 33 points. And although he made his name with San Antonio Spurs, he seemed to be really at home at the Air Canada Centre. 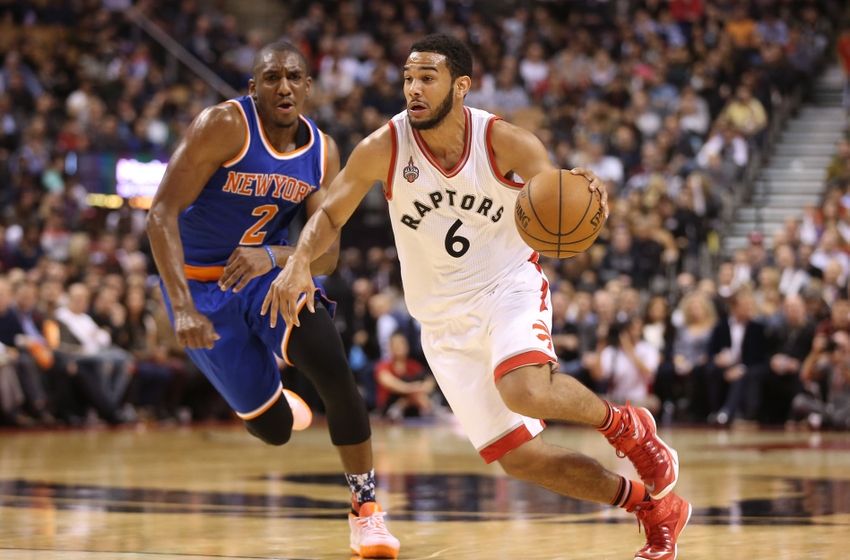 But despite his impressive achievements, Joseph suffered off the pitch after allegations that he had been involved in some late night gambling with DeMarre Carroll ahead of a key match against Cleveland Cavaliers in 2016.

Whilst these allegations haven’t managed to get Joseph included in the shortlist of big sporting gamblers at Lucky Nugget Casino’s blog, it did blemish Joseph’s otherwise solid reputation.

Thankfully Joseph has always displayed a consistency on the court that made him one of the Raptors’ most reliable players. And it’s how he could operate next to Lance Stephenson that could be most interesting for Pacers fans.

Although Joseph isn’t the best ball-handler in the game, it’s his physical presence and ability to successfully shoot from the corner that means that he could be the Pacers’ secret weapon when the next NBA season begins in October.

It remains to be seen whether Joseph will have a starting role against Portland Trail Blazers on October 22, as Darren Collison will be keen to justify his $2-million contract that will see him at the Indiana side for another two years.

But given that Joseph is one of the NBA’s most determined players, it will be fascinating to see whether he can show the basketball world what he is really worth.

Nick Nurse on Cory Joseph: “He said he was getting on the plane tomorrow”

Cory Joseph reportedly out from the Basketball World Cup

Cory Joseph expected to join the national team of Canada

ESPN’s Adrian Wojnarowski apologizes after replying “f–k you” in an email...

Kendrick Perkins on if Jamal Crawford will make a difference for...

76ers star Joel Embiid “I believe I can carry the team”

Donovan Mitchell reacts to the first night of the Jazz at...