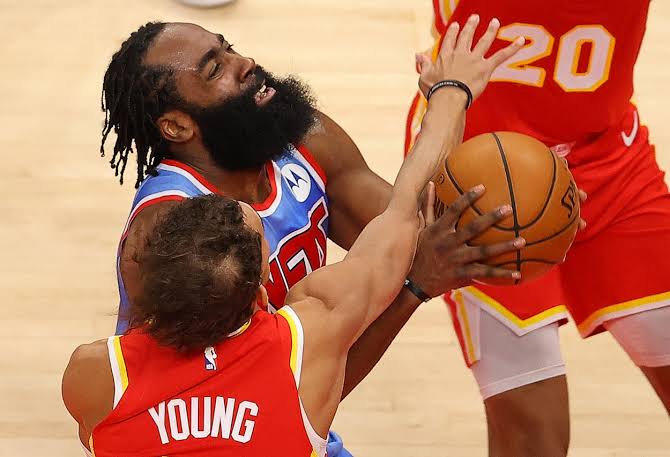 And he further claimed that his superstar guard, James Harden, is a designated target of these new guidelines.

“I feel like he’s unfairly become the poster boy of not calling these fouls. Some of them are definitely fouls still.”

Harden, meanwhile, spoke later on about the remarks of Nash.

Before the 2021-2022 season started, the league assured that the officials will avoid calling a foul in favor of the offensive players upon attempting to draw a contact via non-basketball move against defenders.

The 2018 MVP is a well-known, yet controversial one, who perfected this foul baiting from the past few seasons. As such, seeing him struggle in these new rules may seem to be a sigh of relief amongst the fans.

The thing is, an offensive genius like the Beard will always find some ways to cope up, or at least create another exploiting tactic to smash scoreboards anew.