Joe Pytka, the director of the original Space Jam movie which featured Michael Jordan, thinks that the Space Jam New Legacy movie which debuted this year and has LeBron James as its main star is far worse than the original.

According to TMZ, Pytka called the new movie an “uninteresting mess” and said it took him five separate sessions to watch the entire two-hour movie. He also made a distinction between Jordan and James. “The truth is that LeBron ain’t Michael,” he said.

One of the weaknesses of Space Jam New Legacy, according to Pytka, is a lack of connection with LeBron’s real life. Meanwhile, the original movie had a story of Jordan retiring from basketball to play baseball. 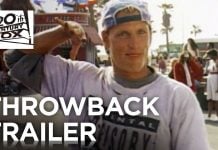 Some Basketball Films That You Can’t Miss to Watch 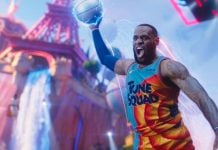 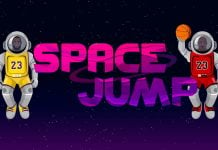