Vaggelis Mantzaris has officially signed with UNICS Kazan, as the club announced on Saturday (20/07). 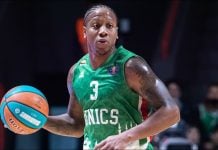 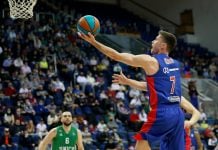 Russell Westbrook is the second-best point guard in NBA history behind...