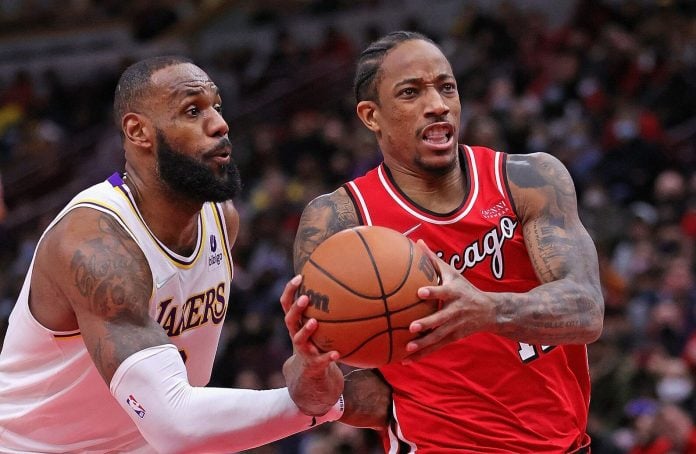 But eventually, it didn’t.

“I thought it was a done deal,” DeRozan said about landing in the Los Angeles Lakers last year on his appearance in JJ Redick’s The Old Man and the Three podcast. “ I took a trip to Mexico just to get away because I could just feel the anticipation of everything. So I was like, ‘I’m going away for a couple of days, take my mind off it.’ And by the time I come home [it will] be free agency – signed with the Lakers.”

It turned out that the Lakers made a different move.

“I’m asleep one morning in Mexico. I get a call from Kyle Lowry. And he said, ‘They just made the trade for (Russell Westbrook). What’s going on? I thought the deal was done for you for the Lakers.’ And I was like, ‘I’m confused.’ I’m looking at my phone like, ‘Damn, that did happen. Well, I guess that’s out the window.’ And in my mind, that was the only option for me to go to. I didn’t even entertain anything else because I’m letting this situation work itself out.”

Los Angeles made rumblings last year by having plenty of trading assets which can be converted on a trade. They pivoted and gained Westbrook from the Washington Wizards. As such, the rest is nothing but a forgettable experience for the Lakeshow faithful.

Though he didn’t make a return to his hometown team, DeRozan still has something to be thankful about for being the leader of the Chicago Bulls. Averaging 27.9 points, 5.2 boards, 4.2 assists while appearing in some MVP conversations, he led the club back to competitive relevance since the last decade.

Career-wise, his path of going to Chi-town was a blessing in disguise, which gave him a needed rebirth for himself. 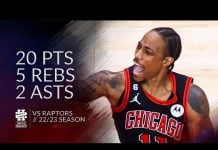 DeMar DeRozan not frustrated with being consistently double-teamed