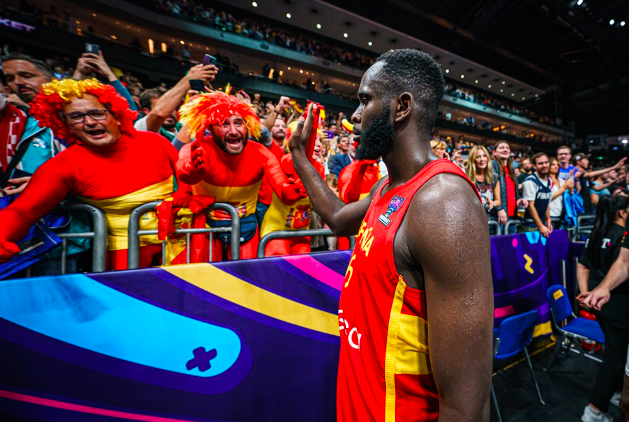 Spain and France will reunite their classic EuroBasket rivalry in Berlin on Sunday following the conclusion of Friday’s semi-finals.

Guerschon Yabusele was unstoppable for Poland as the French big man poured in 22 points to go along with four rebounds and two steals.

Equally as important was the French defense, as they targeted and stifled Poland star Mateusz Ponitka, who scored just seven points on 3/10 from the field along with four turnovers.

Spain had a much tougher obstacle but they eventually bested hosts Germany, coming from behind to win 96-91.

The three-time tournament winners overcame yet another double-digit deficit and they defied a game-high of 30 points from Dennis Schroder to set up perhaps one of the more classic battles over the last EuroBasket tournaments.

Lorenzo Brown missed his opening shot from the field before making seven straight attempts on the way to an impressive 29 points on 65 percent shooting, whilst adding six assists.