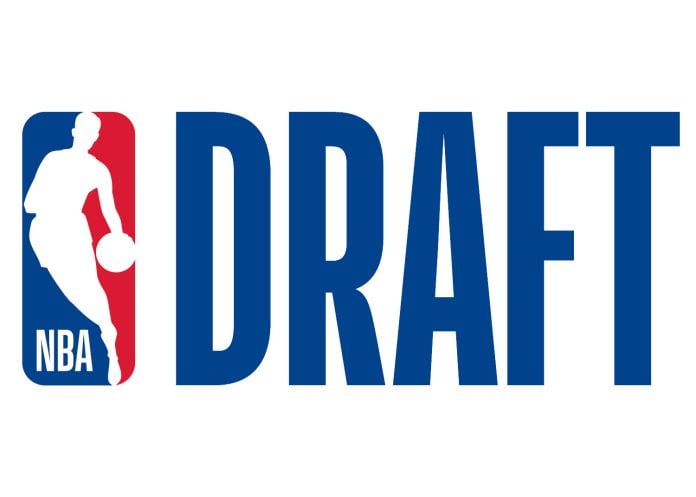 The Lakers were supposed to have no draft picks in this year’s NBA Draft after trading them in previous years. However, Los Angeles had been working to make their way into the draft and were successful at that.

Adrian Wojnarowski reports that the purple and gold acquired Orlando’s number 35 pick for a future second-round pick and cash. The Magic still has two picks – number 1 and 32.