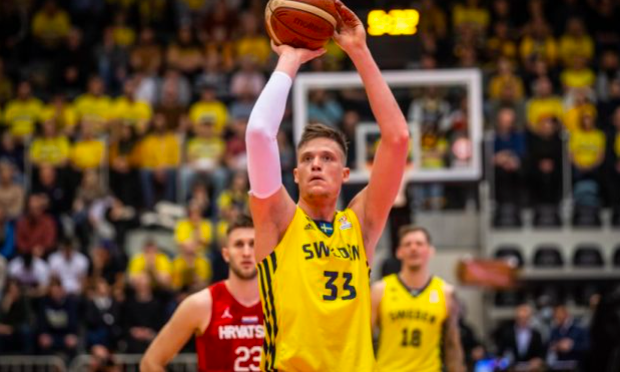 Jonas Jerebko has been released from the Sweden national team following his controversial move to CSKA Moscow.

The short-term deal, based on the player’s need for court time following a period of inactivity, has been met with widespread criticism back home in Sweden due to Russia’s ongoing invasion of Ukraine.

“Unfortunately, we are forced to state that there are no conditions for Jonas Jerebko to play for the Sweden basketball national team,” the Sweden Basketball Federation press release said.

One of Jerebko’s main sponsors, NOCCO, has also cut ties with the 35-year-old.

Condemning Russia’s invasion of Ukraine, the SBBF outlined that all its players – including Jerebko – posted messages for peace in the recent game against Croatia.

The SBBF also ran a fundraiser to help victims of the war and it fully backs FIBA’s decision to eliminate Russia from all tournaments.