Greg Monroe and Jonas Jerebko have officially become free agents and will no longer play for Khimki.

As the Russian club announced on Saturday, Monroe and Jerebko agreed to part ways with the team.

Khimki has won only twice in 21 EuroLeague games (2-19) and is making several changes to its roster. 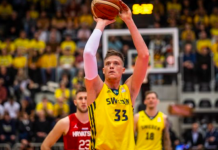 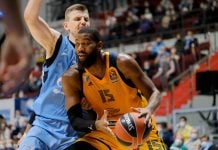