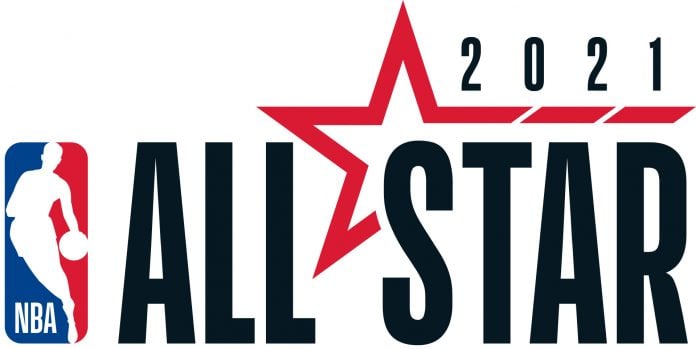 Below are facts and figures about NBA All-Star 2021.

·       12 – All-Star entertainers have earned acombined 12 GRAMMY® Awards during their careers.

NBA All-Star Around the World

·       9 – Throughout the game, members of the Divine Nine fraternities and sororities, a prestigious group of nine historically Black Greek letter organizations, will introduce step teams from Spelman College and Morehouse College.

·       37/47 – As part of this year’s game format, the two All-Star teams will play for either UNCF (consisting of 37 member colleges) or Thurgood Marshall College Fund (composed of 47 publicly-supported HBCUs) as their respective beneficiary, with both providing scholarship funding to further HBCU students’ higher education.

·       3,400 – The Goodr NBA All-Star Grocery Pop-Up presented by Kaiser Permanente will benefit nearly 3,400 families in need across 16 locations in Metro Atlanta by providing them with free groceries and household essentials.

·       3 Million – As part of NBA All-Star 2021, the NBA and National Basketball Players Association will commit more than $3 million in initial funds and resources toward HBCUs and support awareness around equity and access to COVID-19 care, relief and vaccines.

·       1 – In the final round, the two competitors who advance that far will perform one dunk each and the winner will be determined by “Judges’ Choice” instead of individual score.

·       6 – The six-player field will be composed entirely of 2021 NBA All-Stars – Devin Booker of the Suns, Stephen Curry of the Golden State Warriors, Jaylen Brown and Jayson Tatum of the Boston Celtics, Zach LaVine of the Chicago Bulls and Donovan Mitchell of the Jazz – making it the first 3-Point Contest in which each participant is a current All-Star.

·       7 – Curry, the 2015 champion, will compete for the seventh time, tying Dale Ellis for the second-most appearances behind Craig Hodges (eight).

·       2 – Steve Nash and Dwyane Wade are the only two-time winner of theSkills Challenge.

·       5 – Chris Paul is making his record fifth appearance in theSkills Challenge and his first since 2011.

Around 150 NBA players were in Miami during All-Star Weekend, says Brian Windhorst

LeBron James says the Lakers are ‘ready to go’ for the...