First Take hosts Stephen A. Smith and Max Kellerman have given Miami Heat forward Jimmy Butler props for deciding not to have anything written on the back of his jersey when the NBA resumes at the end of the month.

Several NBA stars will don social equality messages at the back of their team uniforms when play starts up again. LeBron James and Anthony Davis of the Los Angeles Lakers have revealed they’ll be wearing their names as they do normally. Butler, though, doesn’t even want his name on there and is going in blank.

“I have decided not to,” Butler said on Tuesday. “With that being said, I hope that my last name doesn’t go on there as well. Just because I love and respect all the messages that the league did choose, but for me, I felt like with no message, with no name, it’s going back to, like, who I was. And if I wasn’t who I was today, I’m no different than anybody else of color and want that to be my message in the sense that just because I’m an NBA player, everybody has the same right, no matter what, and that’s how I feel about my people of color.”

Smith and Kellerman have no problems with the player’s decision, with Stephen A. likening it to Malcolm X opting to have his last name changed to X to signify being a nobody in America. Max says this is simply Jimmy Butler marching to the beat of his own drum, as he has done throughout his career.

The Heat will restart their campaign against the Utah Jazz on August 1 and are 9/1 to come out of the Eastern Conference in the playoffs. Bookmakers are offering 28/1 odds on their NBA championship prospects.

While fans wait impatiently on the NBA’s return, there’s plenty of football and cricket betting to be had as those sports have already resumed in other parts of the world. 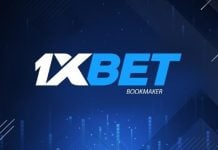 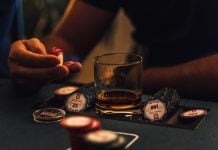 What Sports Do Punters Bet on the Most? 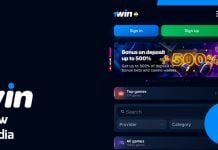 Overview of 1win Betting Site and Instructions How to Start Playing

Jimmy Butler responds to P.J. Tucker’s farewell message with a “F**k you”