The COVID-19 crisis put a halt on sport the world over a number of weeks ago. It forced leagues to stop midway, forced leagues to not start at all, and threw doubt over whether teams leading their leagues would even be awarded their championship.

The NBA has obviously been no different. The league was suspended after some players and staff tested positive, with the league being suspended indefinitely once the pandemic became a serious, global catastrophe.
The Lakers have been in incredible form. They are at the top of the Western Conference, and at times easily look like the best team in the NBA. with their current form, another championship looked guaranteed.

Many would be inclined to think that the Lakers would definitely go on to win the championship again, but the question of when the league would resume still needs to be answered. 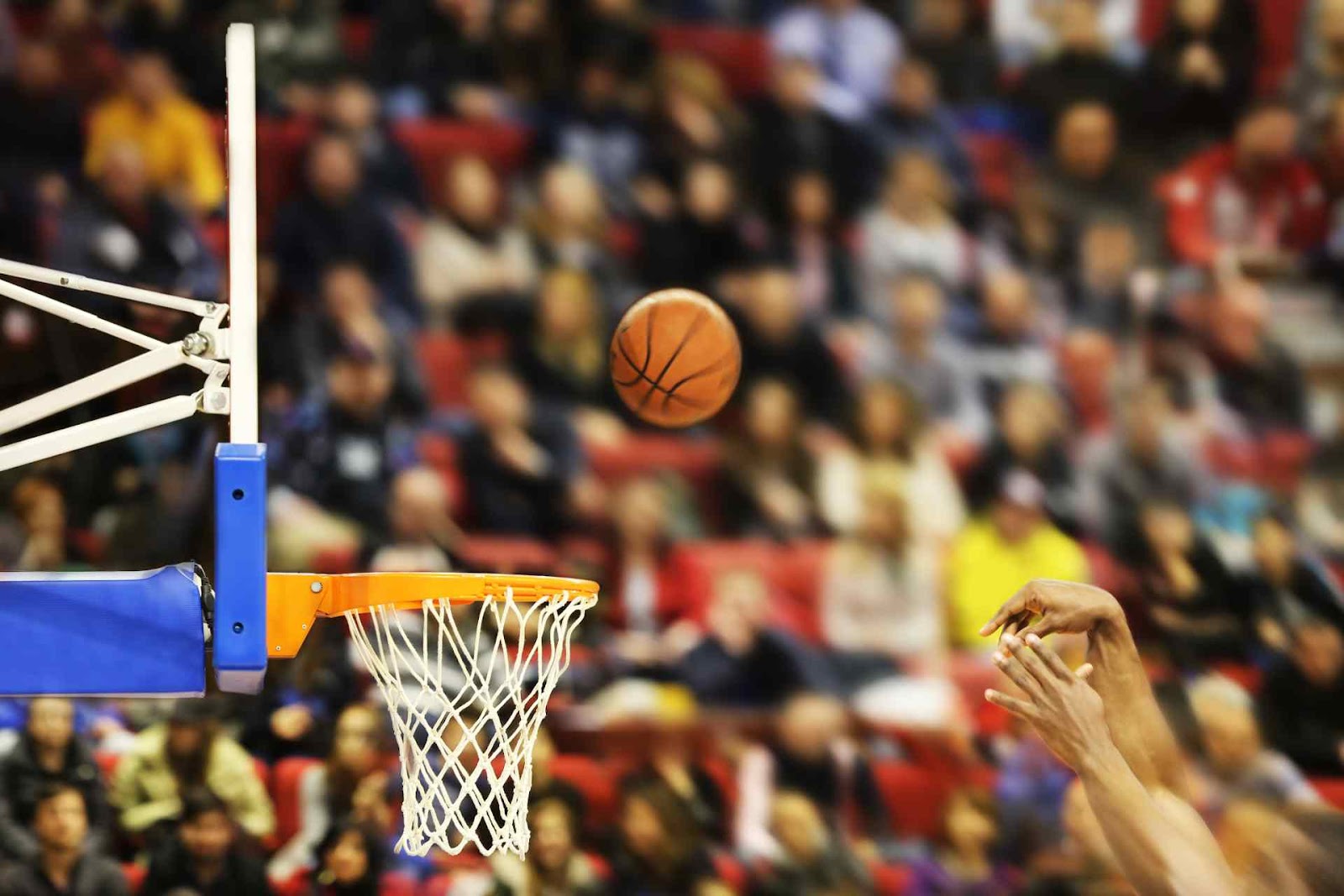 Currently, there is a solution in the air where all teams would travel to a neutral location, and play out the rest of the season, and the play-offs. No fans will be allowed, but obviously the games will be televised.

This is currently the best case scenario, it gives each team a chance to get back into the swing of things, and then allows the Lakers to carry on their form, hopefully all the way to the championship again.

What could be a spanner in the works is if there is a shortened season, or even shorter playoff series. After all this time off the court, you don’t necessarily want your first games to be playoff games, especially when you are gunning for the title again.

There is also talk of possibly shortening the playoffs, having 5 games instead of the usual seven. On the surface, this doesn’t seem to be too big a deal, but it could cause serious drama for a team like the Lakers.

They are head and shoulders above the rest of the teams in the league, and a playoff spot is a given, but if the playoffs are shortened and they need to perform at their best immediately, losing Game 1 and Game 2 can pull the rug out from underneath them.

Once again, it is an unlikely situation at the moment, but it is still possible considering these are very uncertain times and there have been a number of “firsts”. If anything, the Lakers would benefit the most from a few build-up games, and then go into the playoffs.

Players from across the league have also been very vocal about wanting to restart the season. They are obviously very aware of the implications, when many say a restart is only possible when almost complete safety is guaranteed.

Jared Dudley has been asked by the NBA his thoughts on restarting the league, as have many others voicing their opinions as well. He made it very clear that a restart was completely possible if the league goes the route of using a very well regulated neutral venue.

LeBron James has also spoken out, talking about time in isolation and how it has been affecting him and his teammates, some believe this extended time off will only help him and the rest of the Lakers once the season restarts. 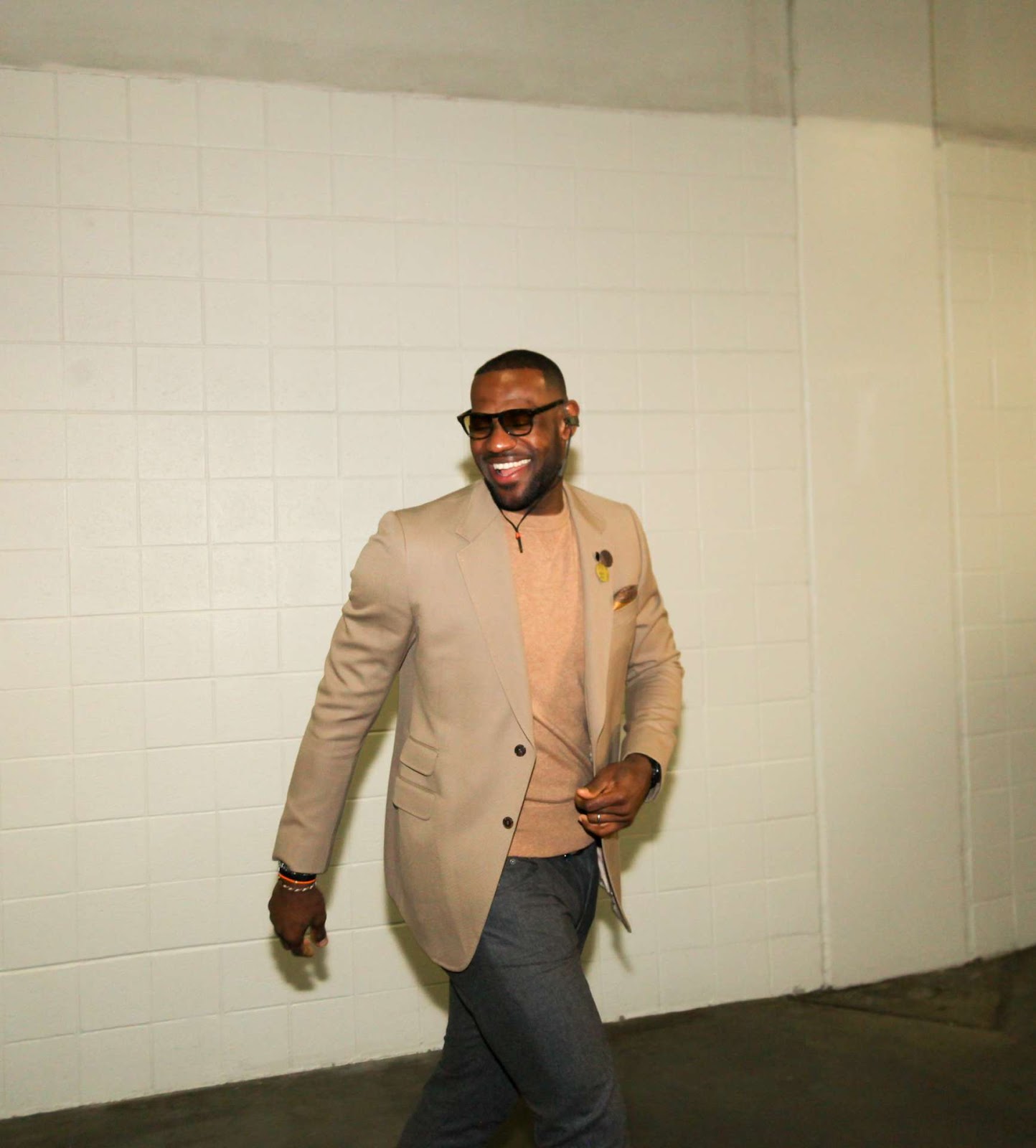 Most players and teams across the league are very eager to restart, especially those in playoff positions. The rest who are close to those spots are hoping for an opportunity to clinch one, but the longer this suspension goes on, the less likely it is for the league to allow for games before the playoffs.

Lakers head coach Frank Vogel has also made it clear that he believes teams need a few warm-up games before playing the important playoffs, a thought shared by many other coaches and teams around the country.

At the moment, there is a rumour that has been floating around that the league will resume with Game 1 of the playoffs. This might be the best option as it ensures the league can be completed properly, and that the champions can be crowned.

This obviously goes against what Coach Vogel and many others think is right, but if the delay continues, this may be the only option to ensure a proper playoff run, something the Lakers would definitely want.

May is also the month where the Lakers were planning on being back in training, which would work out perfectly for them, as there will be more than enough time to get back into the swing of things before the big playoff series eventually starts.

In the end, this is one of those things where only time will tell what will happen. At the moment, basketball still seems a little ways away, but there is some good news coming out of the NBA that is giving fans hope that a return is just over the horizon.

In the meantime, it is imperative that the Lakers team and coaching staff are prepared for when the league resumes, cause whether it begins with a few warm up games, or goes straight into the playoffs, they will need to be ready to ensure they can clinch that championship when the time arrives.

Anthony Davis on getting ready to face the Clippers

Frank Vogel on the Lakers game against the Clippers

Anthony Davis on getting ready to face the Clippers

Stephen Curry on potential second NBA “bubble”: “It would be meaningless...

Top moments from every Lakers vs. Clippers matchups this season

Adam Silver says concerned wave of positives inside the “bubble” could...