Rytas Vilnius announced earlier today that Manny Harris has agreed to leave the team, just three weeks after his arrival.

Per Donatas Urbonas, the GM of the club, Linas Kleiza, stated that Harris had issues with acclimatization, while the team couldn’t provide him the role he expected.

The Lithuanian squad will now start looking for the replacement of the 29-year-old guard. 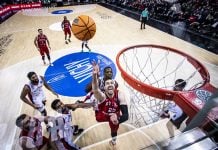 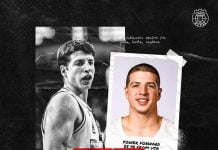 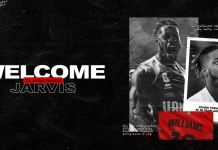 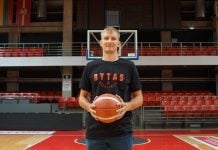 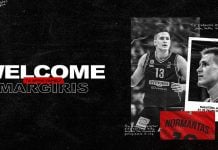