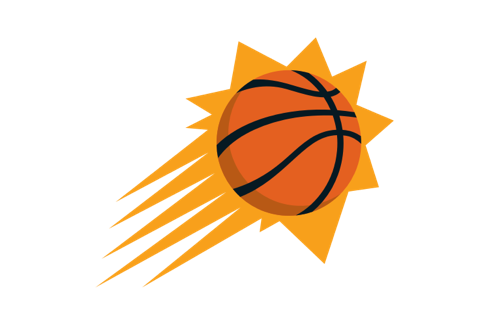 With Robert Sarver already preparing to sell the Phoenix Suns, several investment bank officials who have prior experience of handling a sports franchise are expecting that the upcoming purchase will be placed at the top of the NBA’s record books.

“It’ll be the highest price ever paid for an NBA team,” one investment bank official told ESPN’s Baxter Holmes.

The acquisition of Joe Tsai on the Brooklyn Nets stands as the most lucrative purchase of an NBA team ($2.35 billion) to date. As veteran insider Marc Stein has reported recently, several sources believe that the ball club could even breach the $4 billion mark in total value.

According to Holmes, Sarver has tapped New York-based investment bank Moelis and Co. to handle the logistics of the sale of his franchise. The agency also controlled the ownership transition of the Atlanta Hawks in 2015 as well as the Chelsea F.C. this year.

Prospective buyers are already in contact with Sarver since the announcement of his intent to sell the Suns in Sept. 21. The warm climate in the southwest, close location to big markets in California, a new practice facility and refurbished arena are several factors that can be considered on the price of the team.

After being found guilty of racism, sexism and misogyny allegations within Suns brass, the NBA slapped Sarver with multiple punishments. The sanctions imposed, fortified by public pressure, prompted the businessman to finally sell the organization after being at the helm since his takeover in 2004.

Notable candidates such as Jeff Bezos, Bo  Iger, and Larry Ellison are rumored to have an interest in going for a bid. 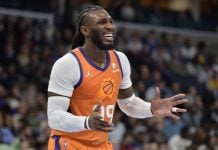