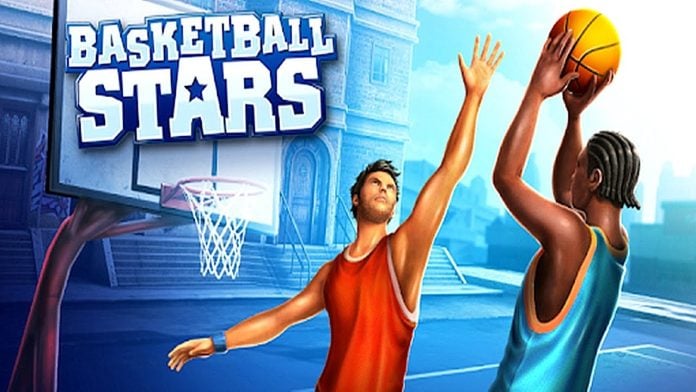 Sports simulators have always been very difficult for developers to recreate on mobile because such games take up a lot of space. In the Basketball Stars game, everything is a little simpler because battles do not take place between teams of five players, but between two players, and even then you just need to hit the rim. This allowed the developer to relax and create a completely enjoyable mobile basketball simulator.

What is the Basketballs Star game?

Basketball Stars is a street ball simulation where you face other real players one-on-one in a battle for prize points. The main objective is to score as many baskets as possible and do it faster than your opponent. Many slot streamers enjoy playing this game during the breaks or just to distract a little from the slot streaming. You can learn more about casino streamers by following the highlighted link, but no online casino streamer will explain to you in detail the gaming process and locations of Basketball Stars. So, let’s leave the online casino streamers behind and talk about the game in detail.

The gameplay can be conditionally divided into two stages: attack and defense. When you play offensively, the main goal is to get the ball into the basket at the back of the opponent. It is desirable to do it in such a way in order to score the maximum number of points. For a perfect hit, you will get three points. If the ball scores a point from the shield or hits the rim, then you will get 2 points. There are also bonus hits that can earn you 4 to 6 points.

Throwing the ball into the basket is not as easy as it might seem at first glance. Firstly, your opponent can knock the ball out of your hands, and secondly, block the jump shot. In addition, you need to correctly calculate the force. With this, a special indicator located at the top of the screen will help you (on the left if you are left-handed and right if you are right-handed). “Step left, step right” and the ball will fly.

The Basketball Stars simulator has several venues where you can test your skills:

Naturally, the strength of opponents is noticeably different. For example, on the Venice Beach location, the number of active players is usually 700-900 people, and in Central Park, you rarely see more than 10 daredevils ready to put everything they have on the line. Each location has a time limit for one battle, as well as a certain number of points that you need to score to win. If you understand that you cannot yet compete with other players for prize money, then you can always practice alone. Throw the ball into the basket as much as you like until you feel confident in your own abilities.