The Los Angeles Lakers have signed guard Max Christie, it was announced today by Vice President of Basketball Operations and General Manager Rob Pelinka. Per team policy, the terms of the deal were not released.

Christie appeared in 35 games (all starts) in his lone season at Michigan State last year, averaging 9.3 points, 3.5 rebounds, and 1.5 assists in 30.8 minutes.

The 2021-22 Big Ten All-Freshman Team selection scored in double figures in 13 games last season and was selected with the 35th overall pick in the 2022 NBA Draft. 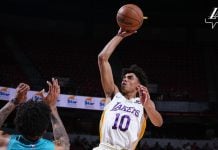 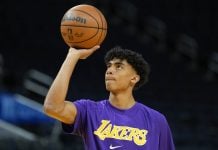 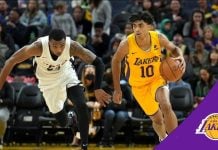 Darvin Ham on Max Christie: “I think he’s going to be a really really good player” 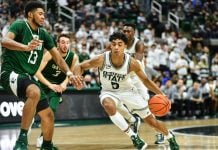 Jesse Buss on Max Christie: “[He] is going to develop into a pretty good player”