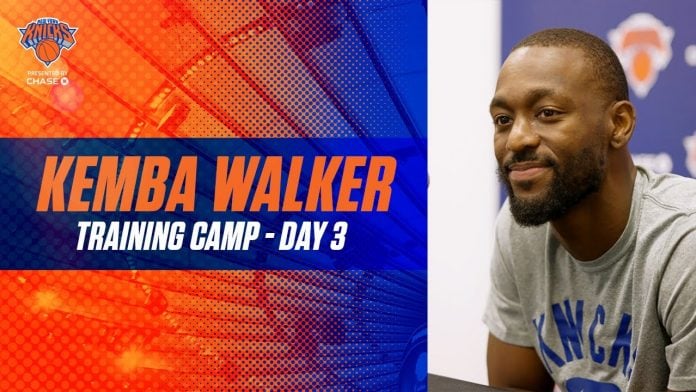 Despite competing for the same role on the team with Rose, Walker is not concerned with whether he is the starting point guard or not. According to the four-time NBA All-Star, he wants to learn from D-Rose, who was one of the biggest reasons for him to join the Knicks.

“For me, I’ve always been a huge D Rose fan regardless if I’m starting or not starting. Whatever, like it, doesn’t even matter. I just want to win. And to have a guy like him — a former MVP, a guy who’s been through it all — to be on the same team with him is really special for me,” Walker said.

“D Rose is one of the biggest reasons why I came here, and I wanted to be around him. I wanted to get a chance to see how he prepares himself every day. You know, just really to the chance to pick his brain as best as I can.”

Kevin Durant on Knicks fans: “They’re still pissed off about stuff I say and the little jabs here and there”