ASVEL’s president and former San Antonio Spurs guard Tony Parker talked on L’Equipe about Mitrovic’s departure, confirming the tense relationship between the coach and the club in the last few months.

“There is a procedure underway so I cannot go into too much detail. It is obvious that it is not linked to sports results. But when you are at ASVEL, you have a certain image to convey, respect to show, and results are not everything. There were limits that have been crossed. Things that had been negotiated with him, before his contract, that he had to respect and he did not respect them,” Parker said, per Eurohoops.

Rumors of Mitrovic’s departure came up in April, despite of Parker expressing his support to the Montenegrian coach back in January. 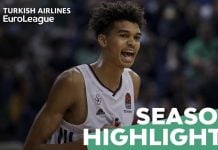 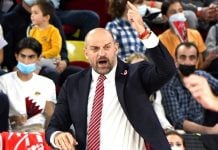