Utah Jazz star Donovan Mitchell has admitted it took a while for him to get over the Rudy Gobert antics that possibly led to him contracting COVID-19.

Gobert infamously goofed around while still unaware he was carrying the virus, touching reporters microphones after a press conference and later handling teammates and their belongings on purpose.

The two players are reported to have fallen out as a result and, speaking to Good Morning America on Monday, the guard confessed that it took him a while to “cool off.”

That part of the interview begins at 1:50 in the video below, but just watch the entire thing. It’s pretty informative.

Note that Mitchell didn’t really get into the current status of his relationship with Gobert, which does suggest that it might still be fractured. He also didn’t reveal having spoken to the Frenchman, although that doesn’t necessarily mean he didn’t. 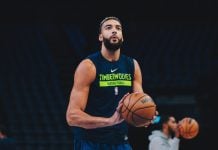 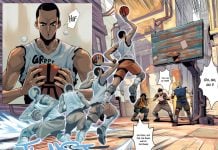 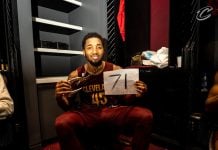