Greek League has announced the cancellation of the scheduled All Star Game which was due to take place in May.

The reason behind the decision is the lack of funds. {jathumbnail off}

OPAP, a state owned betting company, and the main sponsor of basketball in Greece has decided to reallocate the funds necessary for the organising of the All Star Game to other needs of Greek society.

A sad day for European basketball we have to say. Not even 20 years ago, The Greek All Star ame was the next best thing after the NBA All Star Game, with legends like Dominique Wilkins winning contests and enough funding to bring NBA entertainment over. 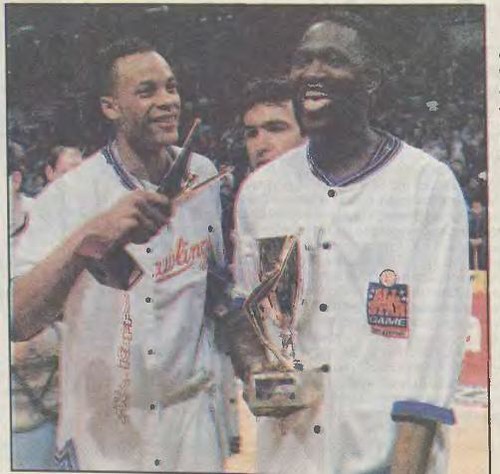 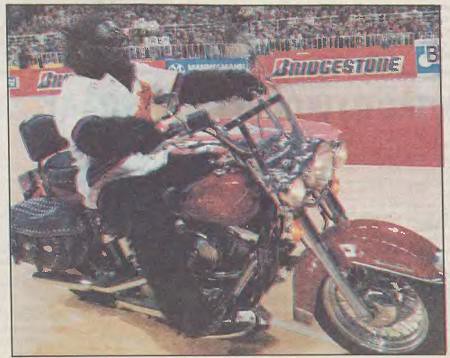 Rick Pitino on TalkBasket: I want to leave a good foundation for the next coach of Panathinaikos

Greek Basketleague (1st Gameweek): The victories of the Emperor, Thrylos and Kymis