FIBA Europe announced on Monday that Jan Vesely of the Czech Republic is the winner of the European Young Men’s Player of the Year award for 2010.

Vesely edged out three-time winner Ricky Rubio of Spain in both the public and an expert panel vote, in what turned out to be the closest race ever in this category. Players born in 1990 or later were eligible for the award.

The versatility of the all-around 2.10m forward, reminiscent of Toni Kukoc, made him stand out in the impressive Partizan side that reached last year’s Turkish Airlines Euroleague Final Four. He averaged 8.4 points and 4.9 rebounds in that competition and posted almost identical numbers with the Belgrade team in the Adriatic League, 8.4 points and 3.5 rebounds per game.

Vesely first featured in the senior national team in EuroBasket 2009 Division A. His exceptional talent became immediately apparent, as the 19-year-old at the time Czech finished the tournament with 11 points and 5.5 rebounds per game.

“I have been following Jan Vesely’s progress in the last years and I have the feeling he’ll give us all plenty of reasons to keep a close eye on him for many years to come. He is that rare kind of player that can play in any position, a natural basketball talent” said FIBA Europe Secretary General Nar Zanolin.

The Young Men’s Player of the Year voting results: 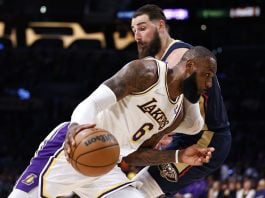 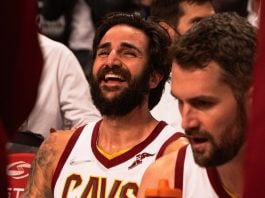