The Mavericks rookie, Luka Doncic, scored 11 straight points and helped his team to eliminate an eight-point deficit in the second part of the fourth quarter.

On the other hand, James Harden led the Rockets with 35 points and 8 assists, Chris Paul and Clint Capela (13 rebounds) contributed 23 and 12 points, respectively. 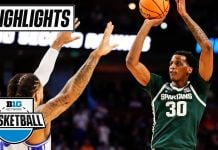 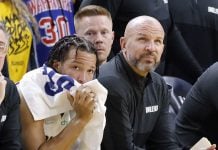