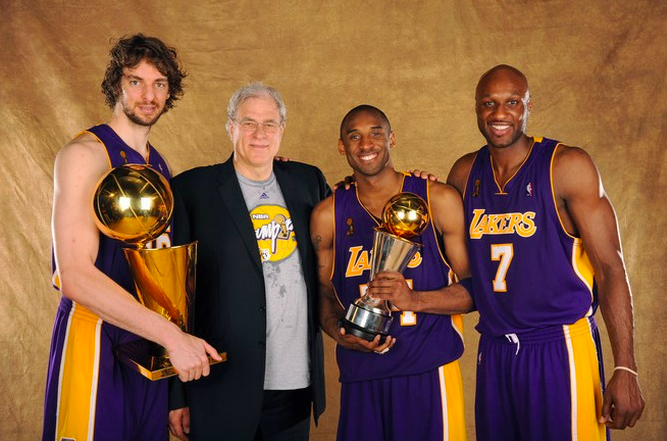 During the NBA season, many players have started to use CBD in order to stay sharp and healthy.

Many professional players use the compound as a natural alternative to traditional medications, and use it on the side in forms of gels and CBD-infused roll-on deodorants due to its anti-inflammatory properties.

CBD has also been proven to reduce symptoms of anxiety and depression by providing calming effects on the body while maintaining focus and concentration. It can provide relief from muscle spasms, allowing players to stay active and perform at their best.

As the NBA continues to recognize and potentially embrace the potential of CBD, many teams have begun incorporating it into their training programs and treatment regimens already.

Among the many athletes to go public about the use of cannabidiol (CBD) is former NBA player Jamal Mashburn. The basketball star is also an advocate for social equity in the cannabis industry.

Jamal Mashburn, who is also known as the “Monster Mash,” had a successful career in the National Basketball Association. He is also a successful franchise owner of Papa John’s pizza, and has served on the board of directors for a prominent cannabis health and wellness firm.

Jamal Mashburn’s career spanned 12 seasons in the NBA. He had a productive scorer career, and was selected as a third-team All-NBA player in 2003-04. In that season, Mashburn averaged 20.8 points per game. He was also a prolific free throw shooter, shooting 9/13 from the line.

The former NBA player has shifted his focus from playing basketball to running multiple Toyota dealerships. He also has become an advocate for CBD, and believes that the NBA should allow players to use it.

During his time in the NBA, Al Harrington was one of the NBA players who used CBD.

He was also the first player born in the 1980s to ever play in the NBA. He was drafted straight out of high school and played for seven teams during his career. After his playing career, he became a successful entrepreneur.

He was introduced to cannabis products while playing for the Denver Nuggets. He later used CBD products to treat his injuries.

It was during this time that he began using cannabis as an alternative to opioids. Harrington was a big fan of cannabis for its pain management capabilities. However, he opted for products that were THC free, since they would not show up on an NBA drug test.

He is now in the CBD business. Harrington has already made his first harvest and is preparing to transition into a dispensary. He plans to enter legal marijuana markets in California and Michigan.

Al Harrington’s company was not the first to make a big deal about cannabidiol (CBD). However, he is the first to create a business around it and be successful.

Despite the fact that marijuana is still illegal in the United States at the federal level, Lamar Odom uses CBD and has been investing in the cannabis market. He’s not the first celebrity to do so, but he joins a growing number of athletes in the industry.

He’s also working with CBD products lately. The Lakers have supported Odom’s cannabis venture. Odom is hoping to join the ranks of cannabis moguls and is looking for the right partner to make his venture a success.

Lamar Odom was a professional basketball player for 14 years. He played for four different teams and won two NBA championships with Kobe Bryant. He also played for the Indiana Pacers, Las Vegas Aces, and the Los Angeles Lakers.

He was also fighting narcotic addiction. After a life-threatening overdose in October 2015, Odom suffered 12 strokes, six heart attacks, and 12 seizures. He eventually beat his narcotic addiction with the help of hemp CBD. He now credits marijuana with helping him recover.

Despite his unorthodox underhanded free throw style, Barry is one of the best in NBA history. He finished his career with the second best accuracy in NBA history.

After retiring from pro basketball, Barry began a career in broadcasting. He served as an NBA studio analyst for CTV in Canada for two years. He then hosted a talk show called “In the Paint” for one season.

He then moved to San Francisco and took over as host of the Rick Barry Show on KNBR radio. He was also a game analyst for the Seattle SuperSonics.

Barry has written several books about basketball. He was inducted into the Naismith Memorial Basketball Hall of Fame in 1987. He also wrote an autobiography, which was published in 1972. He is of Irish and Lithuanian descent. He has four grown sons, including two who are professional basketball players. He also has a daughter with his first wife, Pam.

Rick Barry is now living in Colorado Springs, Colorado with his wife Lynn Norenberg Barry. He has also written several books about basketball, including “Founding Legends,” “The Story of Rick Barry,” and “The Story of the Golden State Warriors.”

Barry has witnessed the development of cannabis use in professional sport over five decades. He believes that CBD is a natural healing alternative. He believes it can help athletes recover from injury.

It has been reported that many athletes use CBD to help them manage pain, reduce inflammation, and improve their overall performance.

It is believed that CBD can also offer mental health benefits such as reducing anxiety and improving sleep quality.

With the increasing number of athletes turning to CBD, it is likely that its use will become even more widespread in the future. Therefore, it can be said that CBD has truly become an integral part of basketball culture and is here to stay.