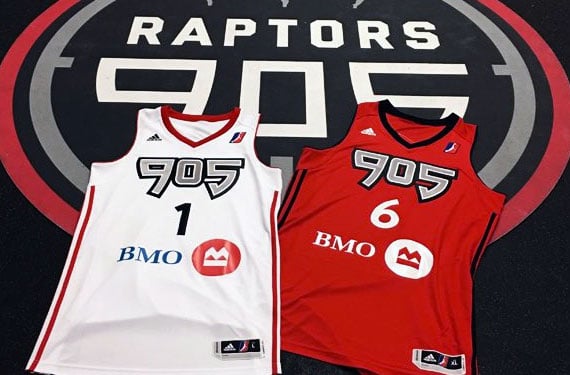 The Toronto Raptors’ G League affiliate Raptors 905 are adding a familiar one connected to Pascal Siakam.

The 905 announced five new additions to their coaching staff on Monday, including Christian Siakam, older brother of the Raptors’ star forward.

Charles Kissi, Demetris Nichols, Noah Lewis and Matt Gray are the other four that will help assistant coach Arsalan Jamil and head coach Eric Khoury in the 905’s side.