According to Eurohoops, the Serbian national team guard Nemanja Nedovic is expected to miss the rest of the tournament after he was diagnosed with a calf rupture. Serbia will continue with 11 players.

Per the report Nedovic “was injured during the match against Israel, he left the floor during the second quarter, and the next day, additional examinations determined the extent of his injury. Due to the rupture of that muscle, he will not be able to play until the end of the competition.” 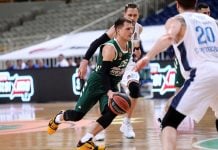 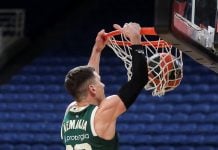