It was reported recently that Kevin Durant gave an ultimatum to the Nets management by asking repeating his trade request and saying that he would remain in Brooklyn only if the head coach Steve Nash and GM Sean Marks are fired.

According to an anonymous coach, such demand is a step too far even in today’s NBA where the players have more power than in the past.

Via Steve Bulpett of Heavy.com:

“I get that players have more power these days, but I think it’s a little too far if he’s out here trying to get Steve fired,” said one coach, who was quickly reminded of Magic Johnson’s fingerprints on Paul Westhead’s firing back in November of 1981 and other power plays, some of which may well have been justified. 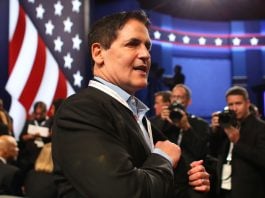