The Most Successful NBA Teams

The reigning champion is the Milwaukee Bucks team after defeating the Phoenix Suns by 4 – 2 in the 2021 NBA Finals. The NBA 2021/2020 season kicks off on the 19th of October and major favorites for winning this season Finals are already known.

Favorites for Winning the NBA Title This Season

Before the season start, the Chicago Bulls and Miami Heat have already made some big changes to their roster. The reigning champion has also boosted its winning odds by making roster changes.

At the same time, the winning odds for many teams have shifted and fans can expect rather interesting basketball results as soon as the new season starts.

According to all major bookies, favorites for winning the NBA Finals this season are the Los Angeles Lakers and Brooklyn Nets. Both teams are listed with 3/1 winning odds.

Other major sports betting sites gave five NBA teams a chance greater than five percent to win this season NBA Finals and those are the Bucks, Nets, Jazz, Warriors, and Lakers.

The Brooklyn Nets with superstars such as Kyrie Irving, James Harden, and Kevin Durant is the biggest favorite for winning the NBA Finals. When it comes to the Los Angeles Lakers, the team has suffered previous season due to its star players LeBron James and Anthony Davis injuries, but it can definitely bounce back this season. 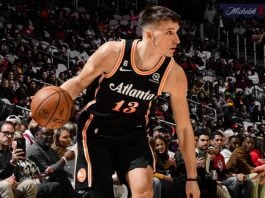 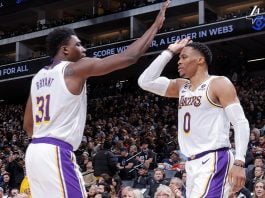