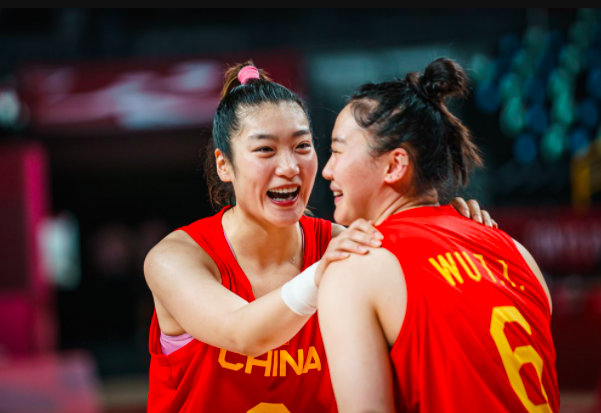 The quarter-finals of the Olympic women’s basketball tournament have been set, following the conclusion of the group phase at the Saitama Super Arena.

Spain, USA and China were confirmed as winners of Groups A, B and C respectively, while Serbia, hosts Japan and Belgium all took the runners-up spots in their groups.

France and Australia take up the final two spots in the last eight as the two best third-placed teams.

For the draw, the three winners of the groups and Belgium – who were the second-placed team with the best result from the initial phase – were placed in one pot.

Teams from the same group in the group phase cannot be drawn against each other in the quarter-finals.