For someone who hasn’t worked out for any NBA teams that we know of, Josh Giddey is a prospect making his way up on draft boards. The 18-year-old Aussie missed most of the pre-draft process due to being a part of the Australian national team’s exhibition session out in Las Vegas.

Giddey is projected to go as high as No.7 to the Golden State Warriors and has strong interest from the Memphis Grizzlies at No.10, according to Kevin O’Connor of The Ringer. Look for the youngster to possibly be a lottery selection on Thursday. 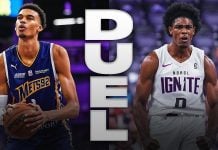 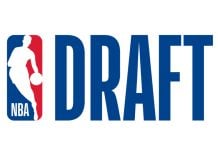