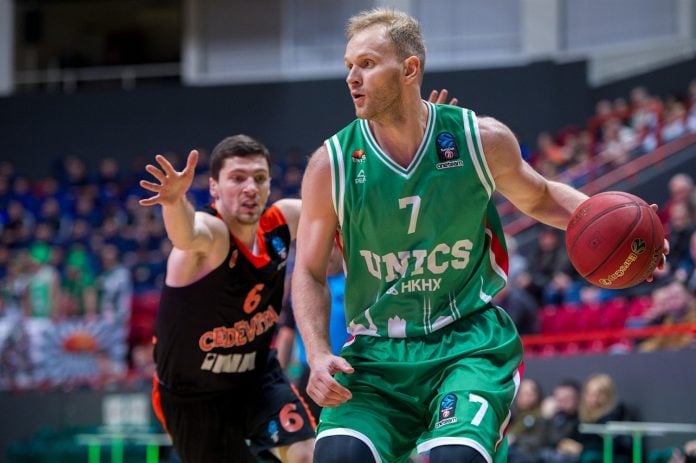 Khimki Moscow signed a deal with Anton Ponkrashov until the end of the season, the Russian team announced today.

Anton Ponkrashov spent last season with Zenit St.Petersburg. The 34-year-old spent his entire career playing in his homeland as he was part of the Russian National Team selections. Ponkrashov played for the biggest clubs in Russia, such as CSKA Moscow, Spartak, Lokomotiv Kuban, Unics Kazan, Zenit & Khimki.

Team USA bounces back in comfortable fashion behind Damian Lillard’s 21...