FIBA World Cup hosts Spain have announced their 12-man roster that will compete at this summer’s event that starts August 30.

Coach Juan Orenga has included all available NBA stars in the roster including Oklahoma City Thunder forward Serge Ibaka, who missed Eurobasket last year and Pau Gasol, who missed the team’s trip to Slovenia due to injury.

Guards Ricky Rubio and Jose Calderon are included. Missing out will be Nikola Mirotic and Fernando San Emeterio, both of whom have missed the cut.

Spain will play in Granada during the First Phase, Group A, and will face France, Brazil, Serbia, Egypt and Iran. 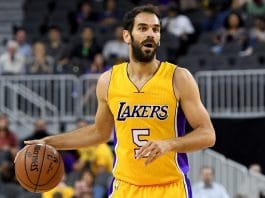 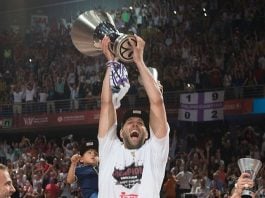 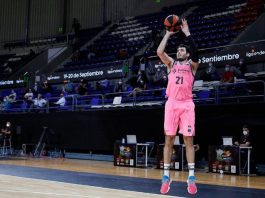