Memphis Grizzlies have waived Jordan Bell in order to make room for Anthony Tolliver. Tolliver was waived the previous days by the Sacramento Kings, after starting the season in Portland.

The Blazers shipped him to the Kings in Trevor Ariza’s trade deadline deal. The veteran will help the young squad of the Grizzlies get by until Jaren Jackson Jr. and Brandon Clarke return from the sustained injuries.

Both are expected to miss at least one more week of action. On the other hand, Bell, a former NBA champion with the Golden State Warriors, averaged just 3.2 point on 8.8 minutes per game in 29 appearances this season. 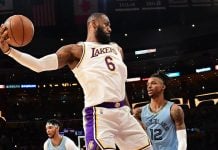 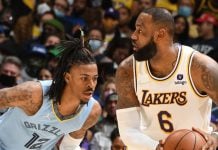