According to Bologna Basket, Virtus Bologna is interested in signing Alessandro Gentile.

Per the report, the two sides are in talks, yet an agreement is not expected prior to the end of the Basketball World Cup. 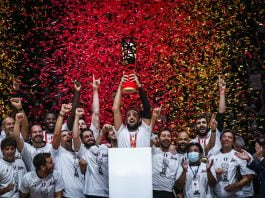 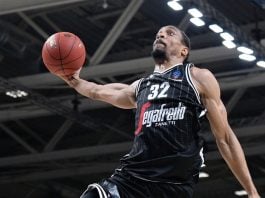