“It definitely helps to come into a new environment where you have similar faces who can show you what to expect just from a team, city, fans, and club environment, other than perspective. It has helped a lot. When they saw that I was in talks with the club they reached out to me, asking if it was true. Also, if it were to happen, what I should expect just by living here? So far it’s been really really nice,” Lundberg said. 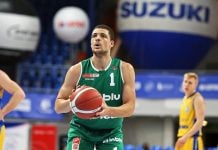 Gabriel Lundberg on Virtus Bologna: “I think the sky’s the limit for us” 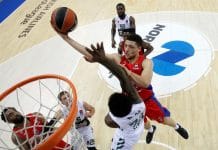