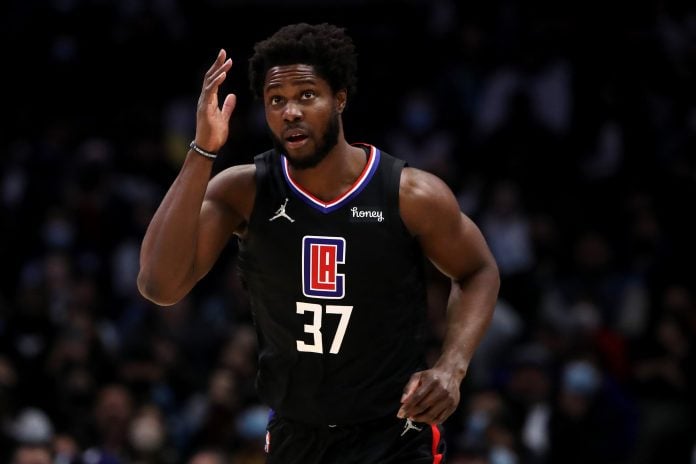 Free agent forward Semi Ojeleye will leave the NBA to go to Italy.

As announced by Italian club Virtus Bologna, Ojeleye has reached a two-year deal with them.

Ojeleye was drafted by the Boston Celtics in the 2017 Draft as a second rounder. Following four seasons of stay, he inked a contract with the Milwaukee Bucks last year and was seen as a P.J. Tucker replacement.

Despite being a solid defender, Ojeleye’s time with the Bucks didn’t materialize to success because of injuries and offensive inconsistencies. He was dealt to the L.A. Clippers as a part of a multi-team trade but was eventually waived off on the next few weeks.