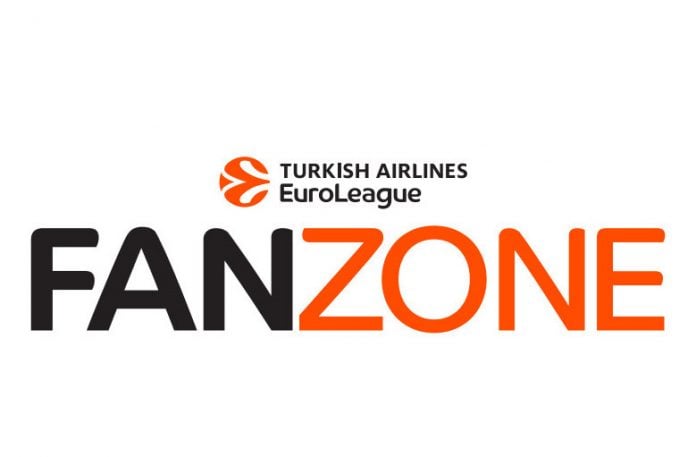 The Turkish Airlines EuroLeague FanZone will land at Belgrade’s Savski Square to offer visitors to the Final Four, to be held from May 19 to 21 in the Serbian capital, the same fun activities they have been accustomed to as well as new and exciting components.

Savski Square will have all the basketball action that fans have come to love at the FanZone. There will be a full-size basketball court and another 3×3-sized court where fans can shoot around when they are not being used for tournament play. The main court will have a jumbo screen where the Final Four games will be shown live. And there will be a DJ booth with local talent blasting beats to keep the visitors in good spirits all day long.

Several Euroleague Basketball partners will host can’t-miss pavilions at the FanZone, too.

• Turkish Airlines will be centrally located with a game to measure your flight time – or hang time.

• 7DAYS will have baskets where you can challenge your friends to a shootout, take a picture of the EuroLeague trophy, or record a video with some EuroLeague stars.

• BKT will challenge fans to prove their skills and EuroLeague knowledge with a series of tests.

• Adidas promises a special guest from overseas in its area, where you can attempt to make the craziest basketball shots.

The FanZone will be open all day from Thursday, May 19, through Saturday, May 21. Friday will be the busiest day, with a One Team Session schedule featuring Final Four Ambassadors and Euroleague Basketball Legends, plus the annual slam dunk contest with top players from the ANGT.

Savski Square, along the trendy Belgrade waterfront, was reopened in early 2021 and is the largest such square in the country. It can be easily identified by the 23-meter-tall statue of Stefan Nemanja, the founder of the Serbian state.

Fenerbahce and Zalgiris arrive in Belgrade