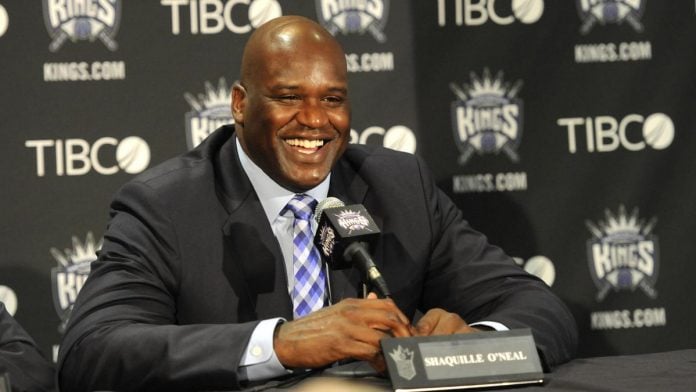 O’Neal announced via a Twitter post on Wednesday his intention to leave the Kings organization, expressing his gratitude to the franchise, the city, and its fans for a wonderful partnership for the past nine years. Per ESPN, O’Neal is eyeing a new career in the sports gambling world and has to leave the team based on the league rules.

O’Neal bought a minority stake in the Kings way back in 2013, believing that the team has a “new vision”.

The all-time great center and Los Angeles Lakers icon had a fair share of memorable battles with the powerhouse Sac-town squad in the early 2000s during his playing days, most notably the hard-fought, yet controversial, 2002 Western Conference Finals series.

The Kings recently picked up their second straight dub against the Lakers, 125-116, behind the 29-point output of De’Aaron Fox.