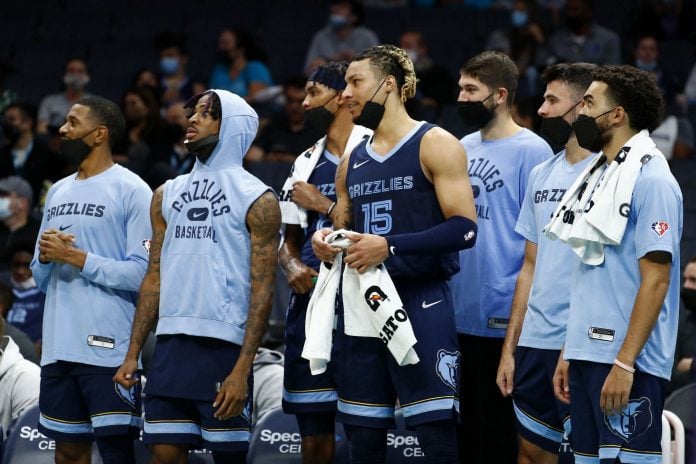 The NBA world has exploded upon knowing that the Minnesota Timberwolves have pulverized the Memphis Grizzlies in a 138-95 wire-to-wire show at the Target Center on Saturday. Fans went curious on how the T-Wolves managed to log a high scoring game and were able to limit the Grizz lower than 100 points.

For the Grizzlies leader Ja Morant, this huge meltdown needs to be a subject for discourse — which should not be tolerated and followed by another one.

As per Grizzlies insider Jessica Benson, Morant told media reporters that his team conducted an urgent players-only meeting to address their lapses and response on the said tough loss, spending a long time patching up the holes and what should be fixed.

“We just had to be real with ourselves.”

Eventually, the Grind City bounced back the following match by outlasting the Utah Jazz in a nail-biter road win on Monday night, 119-118. Morant led the way with 32 markers and seven assists while Josh Jackson Jr. was the undisputed hero with 26 points, highlighted by winning plays in in the dying seconds — a jump ball tip and clutch trifecta.

As a result, the Grizzlies are currently sitting at the sixth-place of the highly-competitive Western Conference, tied on a 9-8 record with the Portland Trail Blazers and the Denver Nuggets. This kind of hard-fought, uplifting victory will always be needed by the Grind squad in the long run, as competition continues to rise up and adversities are piling ahead.

Memphis will look to beat the visiting Toronto Raptors to land into the winning streak column on Wednesday.

Ja Morant: “We gotta do whatever it takes to continue to improve”