He made his debut against the Miami Heat. The former NBA MVP had 14 points in 20 minutes as the Knicks were defeated narrowly by the Heat, 98-96.

The 32-year-old guard is happy to be back in New York. He described the feeling of returning to the Knicks as unbelievable. “I still can’t believe it,” Rose said after the game. “It’s family here. I got Wes here. I got Thibs here. I got everybody that I had success with basically here laying down the foundation and my job is to come in and do my job and just understand where I’m at, understand that I want to be a mentor to and help develop them and show I can still hoop a little bit That was my goal with just making the decision to leave Detroit,” Rose said after the game. 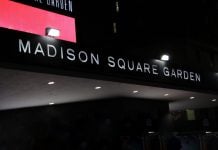 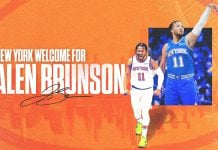