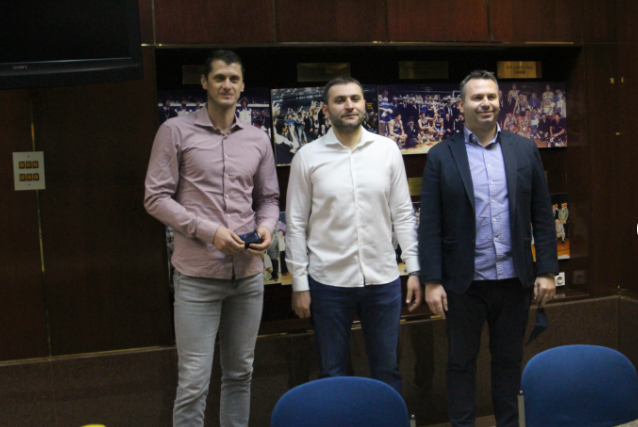 The 36-year-old Serbian coach had previous job with FMP Zeleznik but he parted ways after a bad season start in the ABA league. Jovanovic is also working with Serbian National Team as Igor Kokoskov‘s assistant.

The Serbian coach will make his debut, as Cibona will host Kresimir Cosic’s Cup match against KK Skrljevo tomorrow.