The French club announced the signing of William Howard for the next two years. The 26-year-old forward has signed his contract with ASVEL and he is ready to make his Euroleague debut this season. Howard has also tried the NBA experience with the Utah Jazz and the Houston Rockets, but without really having a chance. 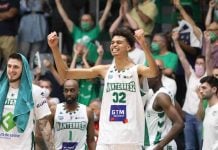 LDLC ASVEL signs Thomas Heurtel until the end of the season 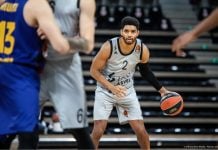