Zalgiris coach Sarunas Jasikevicius has been reportedly interviewed for the vacant head coaching role with the Toronto Raptors.

It comes after Jasikevicius, in his first coaching position, led Zalgiris to the EuroLeague Final Four last season, their first since 1999.

Zalgiris are also in the Lithuanian League finals. 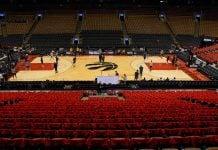 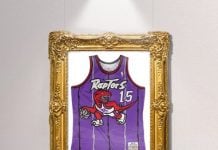