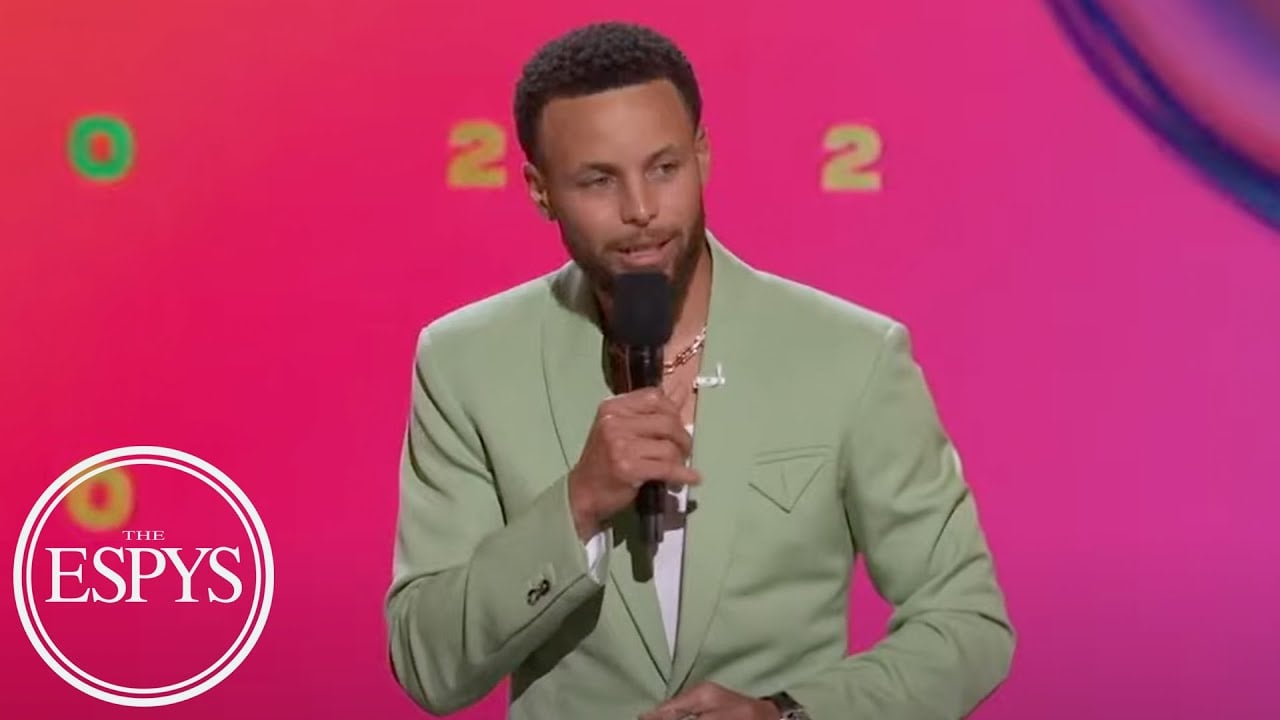 Warriors superstar Steph Curry was given the honor of hosting this year’s ESPYS. The 34-year-old point guard became just the second NBA player to host the award. The other is LeBron James who was the host back in 2007.

Curry mentioned this fact pointing out that, unlike him, James hosted ESPYS after losing in the NBA Finals. Steph is coming off a championship year and admits it feels better.

“I am the second NBA player to host this award show which is kind of crazy to think about,” Curry said. “LeBron James, he hosted this awards show back in 2007 after losing in the NBA Finals. So, yes, you guessed it, this feels better.”