Shareef O’Neal, the son of NBA legend and TV analyst Shaquille O’Neal, was not selected in either of the two rounds and has agreed to play in NBA Summer League with the Los Angeles Lakers.

After the news, Shareef O’Neal took to Twitter to react to his new career opportunity: 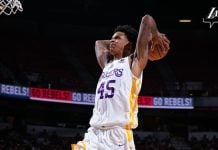 Lakers legend Byron Scott on Shareef O’Neal: “The talent is there”

Shareef O’Neal reacts to his Summer League spell with Lakers 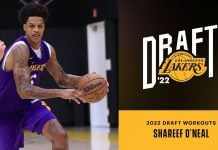 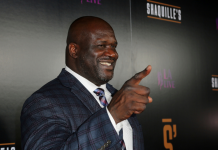 Shareef O’Neal ‘not giving up’ on basketball after LSU exit