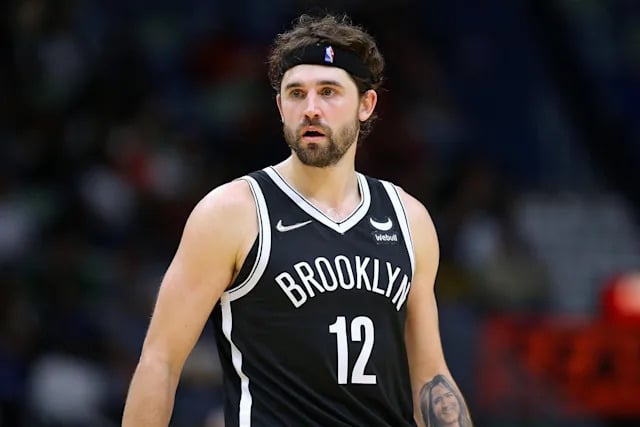 With Kevin Durant still out for a significant time due to a knee injury, the anxiety continues to loom on the side of the sliding Brooklyn Nets.

And what’s even more worrying is that there’s a possibility that their renowned sidelined sharpshooter Joe Harris might not eventually return this season.

League insider and ESPN’s Zach Lowe provided in ‘The Lowe Post’ podcast that Harris’ ankle surgery recovery has become “worrisome,” and there are unclear signs that he’ll surely make a comeback this season as fully-healed.

It was at the end of November that Harris took surgery to fix his fractured left ankle and was ruled out for four to eight weeks of rehabilitation. Shockingly, the given timeline has already passed and the veteran hasn’t made a return yet. Brooklyn Nets head coach Steve Nash pointed out on Sunday that Harris is “steadily increasing” his on-court activity, but he is not allowed yet for high-intensity workout and has no definite date of return this 2021-2022 campaign (h/t Brian Lewis of New York Post via ESPN).

As the Nets (29-22) are now in deep waters of the Eastern Conference due to unsustainability, things are yet to be determined on their side if they’ll be able to contend and conquer the postseason war in full force. With Kyrie Irving still on a part-time status and James Harden experiencing shooting slumps from the previous games, the ball club continues to erode with a six-game losing skid and just three games below the Play-in spot being filled by Charlotte Hornets. 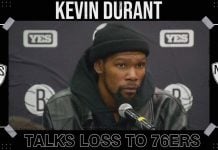