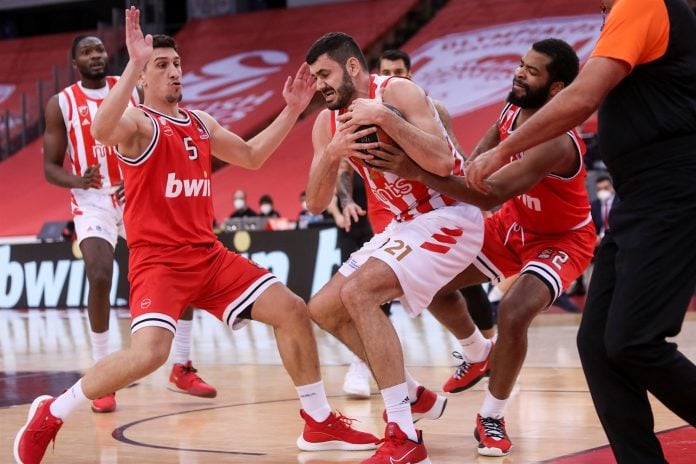 Crvena zvezda’s president Nebojsa Covic denied rumors about Euroleague giving the Serbian powerhouse a two-year license. That potential decision could make significant impact on the ABA league as some other teams would not give approval, according to Crosarka.

“That’s not true. I believe that’s just a spin as we are playing derby match soon against Buducnost. If one could even be labelled as derby game.”

Euroleague also announced that the rumors are false because one wild card will be given to ALBA Berlin, and the other two wild card terms remain the same – internet jobs from home in Europe

This means that ABA league’s winner wins Euroleague ticket and Crvena zvezda will not have guaranteed Euroleague spot.