The Heat head coach Erik Spoelstra said his team was hurt most by how the Celtics were able to get points in transition and gain extra possessions by scrambling to lose balls.

“That’s the bar. Now we have to figure out how to overcome that to get a win,” Spoelstra said, via ESPN. “Once they started knocking down a few, then everybody got involved in that.” 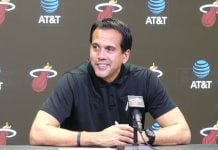 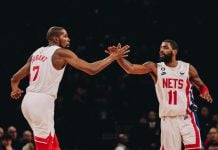 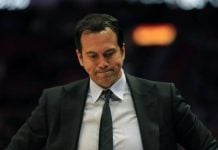 Erik Spoelstra praises Caleb Martin: “Our defense … more active and fast when he’s out on the court”